This sepsis training will increase delegates knowledge of sepsis and infections.

The course will teach the causes of sepsis and people most at risk.

They will be able to understand the early signs and symptoms of sepsis and have knowledge of the correct treatment required.

As I have told others... It is the best, most informative training I have ever attended

Why is sepsis training important?

In the UK the death rate of sepsis is five times higher than Europe’s leading country.

The research shows as a nation we are failing to keep up with our other wealthy European counterparts.

Sepsis is a major complication from an infection, if left untreated causes multiple organ failure and ultimately death.

Sepsis kills more than 52,000 people every year in the UK.

We, as healthcare professionals, need to be aware of the signs and symptoms.

The earlier it is diagnosed the greater the patients chance of surviving.

Our sepsis training will help your staff indentify the early signs and symptoms and the correct measures to take in regard to beginning treatment.

Delegate will receive a certificate of attendance, valid for 1 year. 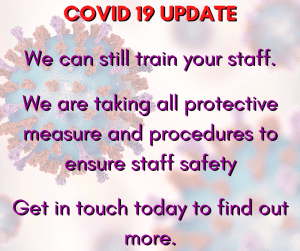 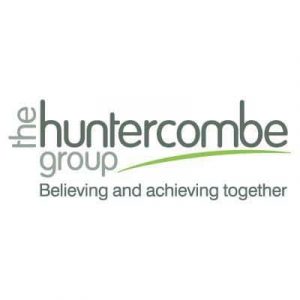